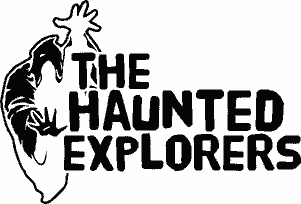 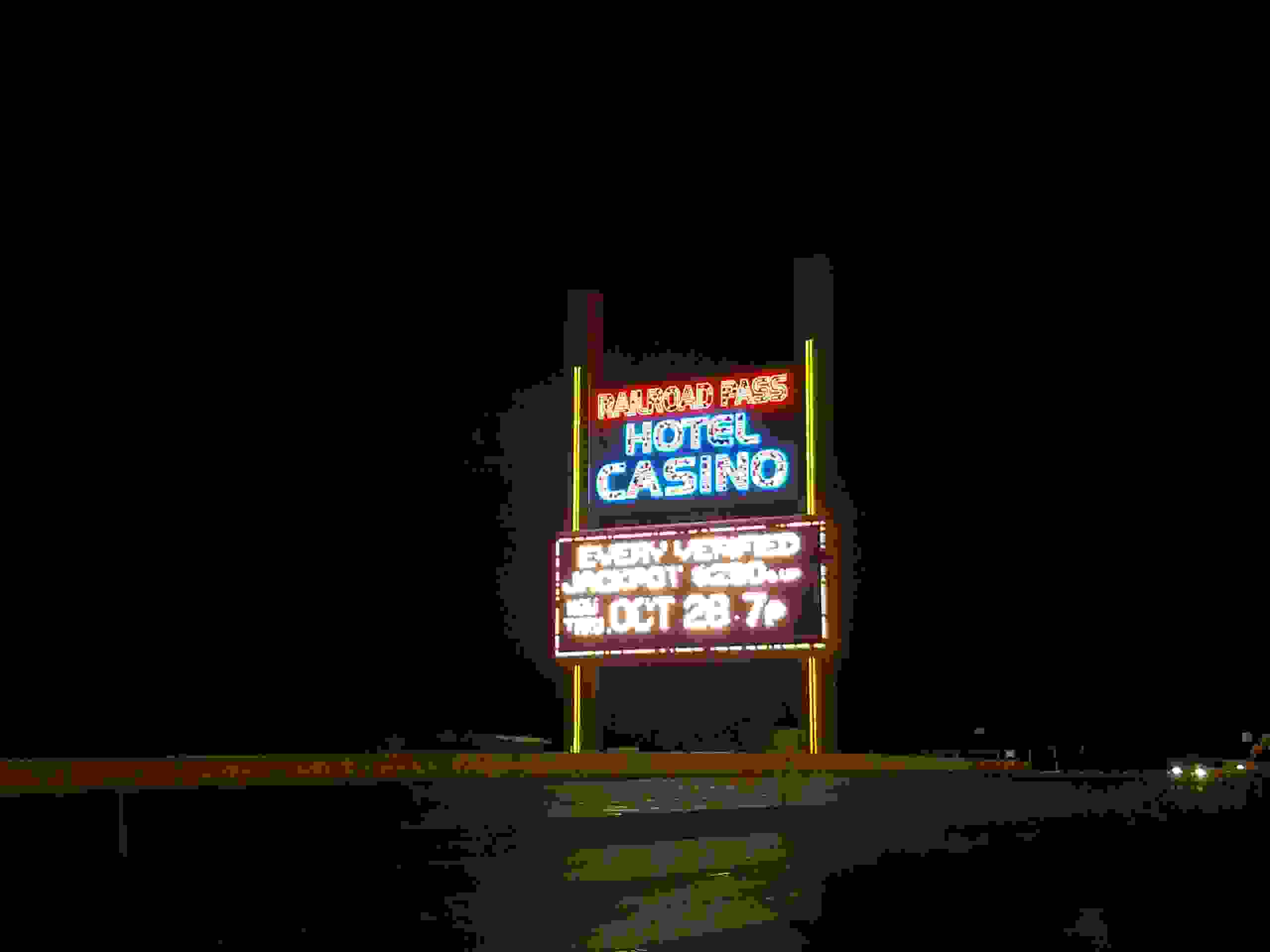 If you build it, they will come

It’s the 1930’s and the United States is in the middle of The Great Depression. President Franklin D. Roosevelt see’s the potential in Boulder Canyon and sets forth to create a monumental structure that would not only provide jobs but bring the American people back together. 1931 the Hoover Dam begins its construction, tent cities begin to pop up nearby which would be the foundation to Boulder City. Boulder City being a dry town did not allow drinking or gaming, which caused many of the workers to head to Las Vegas to get their fix. A few miles outside of Boulder City nestled in the Black Mountains, construction was finishing up on casino known as The Railroad Pass. Its name came from the fact that it was seated right next to the Union Pacific Railroad; The Railroad Pass Casino would open its doors on August 1st, 1931 receiving the 4th gaming license given out in Nevada. Providing a closer location for the workers and the residents of Boulder City, they could enjoy gaming and drinking. Years later the first school of Henderson would be constructed on the property and to some folklore a brothel as well.

Developing a local following, residents would come to eat and dance. They would also enjoy some illegal drinks during the heyday of the prohibition, which of course would require a password to access.

Though now the property boasts a casino and a 120 room hotel, the Railroad Pass Casino has continued to be a local favorite for residents of Boulder City and Henderson.  With 3 restaurants, a car museum and plenty of games there is something for everyone to enjoy.  Visitors can walk into the original vault room; which held dam workers’ pay, is now a small museum tucked away on the casino floor. Housing relics from the past and news articles, people will feel as though they stepped back in time during the heyday of the original property. Walk around the casino and you can look at the many pictures from the early days of the casino.

The Casino has been owned by many, one of which was the gaming giant MGM International, that has many properties covering the busy Las Vegas Strip. Railroad Pass came from a purchase they did for Mandalay Resort Group. MGM owned the property till April 2015.

At 85 years old and still a shining beacon in the Black Mountains pass, the casino was purchased by Joe DeSimone, who wants to preserve the history while bringing in the new casino atmosphere. With many improvements and more to come, The Railroad Pass will continue to stand the test of time and be there for the locals and guests who visit the place daily.

During this investigation we were brought to one of the most active rooms in the hotel. While utilizing a spirit box we did come across a lot of activity during this instance of our investigation.